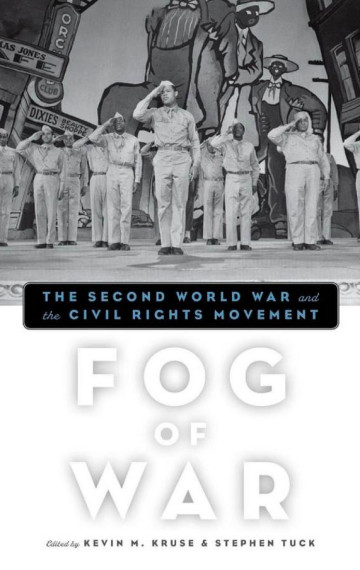 It is well known that World War II gave rise to human rights rhetoric, discredited a racist regime abroad, and provided new opportunities for African Americans to fight, work, and demand equality at home. It would be all too easy to assume that the war was a key stepping stone to the modern civil rights movement. But Fog of War shows that in reality the momentum for civil rights was not so clear cut, with activists facing setbacks as well as successes and their opponents finding ways to establish more rigid defenses for segregation. While the war set the scene for a mass movement, it also narrowed some of the options for black activists. This collection is a timely reconsideration of the intersection between two of the dominant events of twentieth-century American history, the upheaval wrought by the Second World War and the social revolution brought about by the African American struggle for equality.