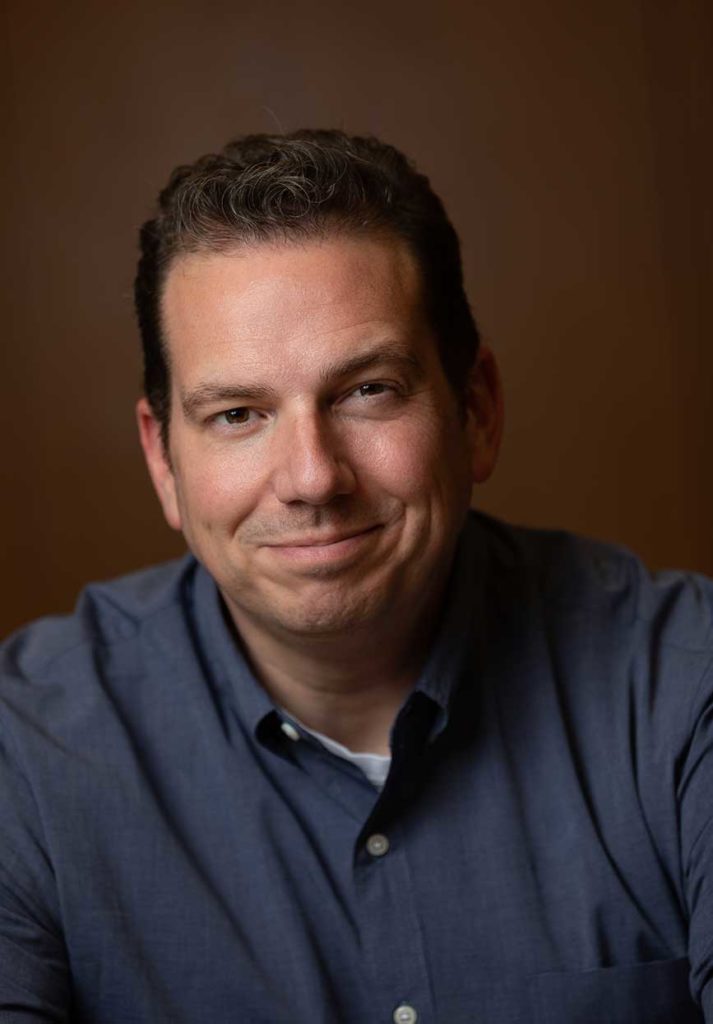 Kevin M. Kruse is a Professor of History at Princeton University. He specializes in the political, social, and urban/suburban history of twentieth-century America, with a particular interest in conflicts over race, rights and religion and the making of modern conservatism.

Kevin is currently conducting research for his new book, The Division: John Doar, the Justice Department, and the Civil Rights Movement (contracted to Basic Books). The point man for civil rights for the Kennedy and Johnson administrations, Doar was a vital actor in countless crisis moments in the civil rights movement — personally confronting segregationists at Ole Miss and the University of Alabama, putting Klansmen on trial for the murders of civil rights workers (including the famous “Mississippi Burning” murders), helping draft the Civil Rights Act of 1964 and the Voting Rights Act of 1965, literally leading the way in the Selma-to-Montgomery March, etc. Through the previously untapped papers of Doar, he hopes to provide new insights into these civil rights milestones as well as a new understanding of the ways in which the federal government worked (and didn’t work) during the racial revolution unfolding across the South.

After The Division, Kevin will turn his attention to Law and Order: The Politics of Crime and Culture in New York City (contracted to Basic Books). Chronicling the political life of calls for “law and order” in NYC — from George Wallace’s 1968 appearance at Madison Square Garden through 1970s and 1980s scandals like Bernie Goetz and the Central Park Five, from Rudy Giuliani’s “broken windows” policing and the post-9/11 crackdowns, on to Donald Trump’s 2015 presidential campaign announcement at Trump Tower — this book will explore the origins and evolution of a powerful force in contemporary American politics.

He is also the co-author of Fault Lines: A History of the United States since 1974 (W.W. Norton, January 2019). A sweeping history of the past four decades of American history, the book chronicles the origins of the divided states of America, a nation increasingly riven by stark political partisanship and deep social divisions along lines of race, class, gender and sexuality. Co-written with Julian Zelizer, the book tracks not only the course of our current state of political polarization, but also the ways in which an increasingly fractured media landscape worked to aggravate divisions in American politics and society as well.

His most recent book, One Nation Under God: How Corporate America Invented Christian America, published by Basic Books in April 2015, investigates the making and meaning of American religious nationalism in the mid-twentieth century.

Kevin has discussed One Nation Under God in feature interviews on NPR’s Fresh Air with Terry Gross, WNYC’s Brian Lehrer Show, KCRW’s To the Point with Warren Olney, KPFA’s Letters and Politics, Sirius XM’s Majority Report with Sam Seder, BBC World Service’s Business Matters, ABC Australia’s Religion and Ethics Report, C-SPAN’s Book TV and Politicking with Larry King, among others. The book has been reviewed in the New York Times Book Review, the Wall Street Journal, the Washington Post, The New Republic, The Nation, Foreign Affairs, and many more.

Kevin is also the author of White Flight: Atlanta and the Making of Modern Conservatism, published by Princeton University Press in 2005. That book won prizes including the 2007 Francis B. Simkins Award from the Southern Historical Association (for the best first book in the field of Southern history, 2005-2006) and the 2007 Best Book Award in Urban Politics from the American Political Science Association.

In addition, he has co-edited three essay collections: The New Suburban History (University of Chicago Press, 2006), with Thomas Sugrue; Spaces of the Modern City (Princeton University Press, 2008), with Gyan Prakash; and Fog of War: The Second World War and the Civil Rights Movement (Oxford University Press, 2012) with Stephen Tuck. He has been honored as one of America’s top young “Innovators in the Arts and Sciences” by the Smithsonian Magazine, selected as one of the top young historians in the country by the History News Network, and named a Distinguished Lecturer by the Organization of American Historians.

A Nashville native and an alumnus of the University of North Carolina-Chapel Hill, Kevin went on to earn his MA and Ph.D. from Cornell University in 2000. He lives in Princeton, New Jersey, with his family.